Caio Júlio César - Shared Conscience
Some people are making a first contect with what they call Transfer of Consciences. It is something so innovating among people, that it seems not true at first. However, in its essence, the process is quite simple to be understood. To accept that this may be possible is the big problem.
All the news that can create some impact present a time of latency until they be understood, accepted and assimilated.
When talking about Conscience, the situation becomes serious. People barely know about the matter and the few that know, debate in endless discussions – philosophic, mystical and scientific – about the subject or even imagine that something so subtle can be transferred to a human, like a simple music file.
The conscience is known in general as the essence of something or someone, its registered mark. Therefore, most of people think this is a untransferable treasure, by law. Something that can not be shared at all.
The matter is more complex than that and it´s time to learn the first lessons. There is only one Conscience, that provides the origin to the others, without separating of them. These are some ramifications, like trees´  branches that do not disconnect, ever, from the main stem.
The branch-conscience, through its infinite experiences, in different dimensions of reality, acquires a vast quantity of information, which is kept forever, what feeds the Origin Conscience, providing its infinite expansion.
It is like a big file full of data that portrays everything it has lived, during all its existence.
By a process of duplication, a part of all content of a conscience can be transferred to another being.
It is not up to us to say how this is done, because it is about a power that can not be shared, yet. With the current evolution level of humanity would be the same as to give a gun loaded to a child to play.
The evolution of human knowledge has always been constructed at the expenses of innovation received by inspiration of other dimensions beings and not-terrestrials. There is no invention or discovery in history that has not been captured, actively, from the quantum field of information, or received in a passive way through more developed beings.
It is not different in the case of Transfer of Consciences, or do you think that something like that would born by a terrestrial mind?
Returning to the process itself, the individual who receives another person´s conscience (let´s call him as receptor), goes attaching the file of information of the transferred conscience (matrix) directly in its own data bank.
There is no chance of having a wrap of information. Each one stays in its own conscience locus. Each one occupies his place in space, like in a mix of water and oil.
We must explain this because some people fear that the transferred conscience dominates it own, like a vampire or a demon who possess your body and mind, in a no return process of disorganization of individuality.
A state corresponding to what today installs in a system with virus.
Physically speaking, it is not possible that such domain happens. There is a bigger command that selects which file will be used, in which extension, and in what moment.
It is the own individual conscience that regulates the ideal mixture to each situation that appears.
By receiving a whole conscience, the receptor acquires all the memories, experiences, aspiration, intelligence, capacities, feelings, temper, and skills from the matrix. Everything is available as in a great library where any information can be instantaneously accessed.
The lived experiece by the receptor can vary a lot, according to the characteristics of the matrix that the person receives, and, depending on several factors, like the level of conscience and sensibility to realize subtle changes that comes from the process.
The most interesting is that, as greater the number of transferred consciences, greater is the capacity of use of them by the receptor, and greater is the person´s capacity of receiving new consciences.
This is an aggregation phenomenon potentially infinite, which provides to the individual see a reality with multiple eyes, one to each different situation.
It is like having a giant team of specialists in all areas, daily at your disposal. What politician would not make everything possible by a team like that?
As the time goes by, the different attached consciences move frenetically in the conscience field of the receptor, in a spectacular dance.
A kind of “enter and exit” of instant and automatic scene, discharged only by the simple focus of your attention. The result we get with this exciting movement is the coherent flow of ideas, powerful feelings, right words and actions to each situation presented.
An elegant and efficient process of achieving the excellence of being.
In compensation, the matrix has the opportunity of living new experiences through the receptor, of acting in different contexts, what also allows its own expansion.
Therefore, the Transfer of Consciences is a two way road, where everyone can win, since all the changes create growth.
Can you imagine how value is to a conscience gets deep in the third dimension without the obligation of reincarnation, and becomes a adviser in areas it domains with perfection?
To review questions that involve strategies, business and accomplishments, giving the best of yourself is to get out of the story books and live again in a real time. It is wonderful the power inspire the decisions with the same tough pulse of before, extending the domains in new scenarios, eternally mutant.
This is the process that allows to a general of Antiquity to talk about a current subject with the same agility that, in his time, he used to talk about politic and conquers.
Caio Julio Cesar 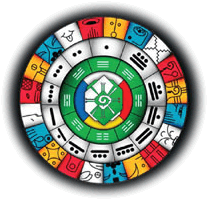 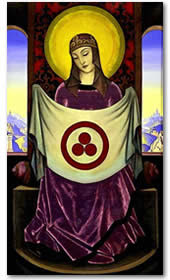 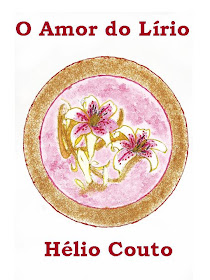 A Verdade e a Liberdade do Lírio 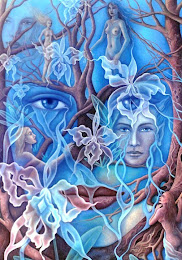 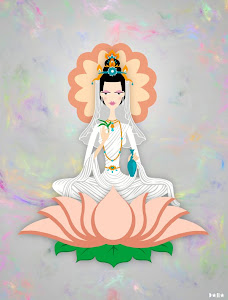